After a 34-year hiatus, football finally returned to Dalhousie University in Sept 2010.

This was made possible by the leadership of some keen Dal Alumni, our volunteer coaching staff, the Student Football Club Executive and our players, along with the financial support of our Founders Club and sponsors.

The Dalhousie team is the only team in the AFL that requires all of its players to be full-time students.

After making it to the Moosehead Cup finals twice, the Tigers won their first AFL title in 2016 during the team’s 70th anniversary. The 2016 Tigers went on an 8-0 undefeated run, outscoring their opponents 306-33.

Since then, the Tigers have won three more Moosehead Cups: In 2018, 2021, and 2022. The Tigers look to become only the second team in league history to record three straight championships in 2023. 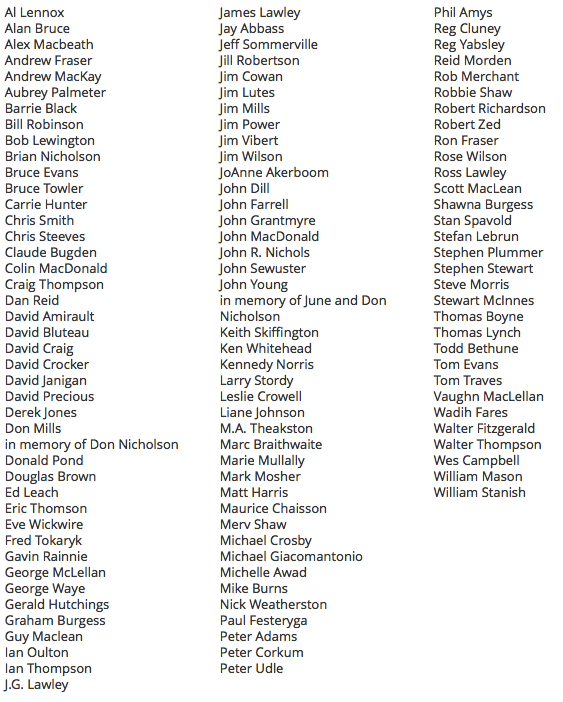